Exactly 10 years ago, January 7, 2010, I got my very first sale on Alamy, the largest stock photography agency in the world along with Getty Images. It was a photo I shot to a local farmer I met along with his yak on a remote mountain path in Tibet a few years earlier. 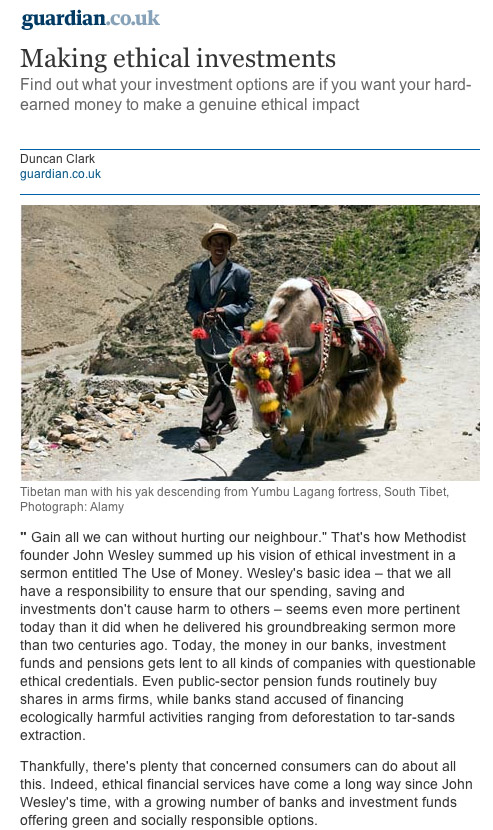 A quick shot around midday in a clear day with a strong and horrible light. Nothing of special and neither nicely edited to tell the truth. Anyway, that photo was my first one to be sold by a stock agency and it was published on the Guardian newspaper. I still remember how thrilled I was when that sale popped up into my on line account. Somehow, it was the official begin of my career as travel professional photographer. Since then, thousands of images of mine have been sold. Many for peanuts (if not less!), others, instead, were three-digit sales and even a four-digit sale once!

At that time, Alamy was my first stock agency I joined but more agencies followed later. Over the years stock photography market changed significantly and not for the better unfortunately. Microstock agencies became much stronger and they contributed to lower sale prices while, at the same time, famous leading international photo agencies like Corbis disappeared from the market or were purchased by others. On the other side, the offer of digital images by new photographers increased too much and this was another relevant contributing factor to lower prices generally. Just to give you an idea, in 2010 there were only 12 millions of images available for sale on Alamy while today the total amount of images is one step away only from reaching 200 millions! Certainly, I can forget about still getting the average earnings of that time nowadays.

During all this time, anyway, all my hard efforts as travel photographer have been fully awarded with getting my photos published on front covers for famous magazines or tourist guides like National Geographic Traveller or Lonely Planet, calendars, books or travel brochures, but all the sincere happiness I felt when I discovered my first sale on Alamy right 10 years ago still remains my greatest emotion I got as travel stock photographer.