The breathtaking City of Arts and Sciences (Ciudad de las Artes y las Ciencias) is the most important tourist sightseeing in Valencia and also the main destination for photographers heading to this lovely Spanish city. The City of Arts and Sciences is a large entertainment-based cultural and architectural complex mostly designed by the worldwide famous locally born architect, Santiago Calatrava.

END_OF_DOCUMENT_TOKEN_TO_BE_REPLACED

As a professional travel photographer, I am constantly faced with unpredictable challenges: unwanted cranes, historical buildings swaddled in scaffolding, hordes of tourists and, above all, inclement weather. Weather dominated my recent trip to Madrid: unusual Arctic weather blanketed half of Spain with snow and producing freezing temperatures. High winds disrupted my shooting plans but meant that dramatic black storm clouds alternated with sunny spells.

END_OF_DOCUMENT_TOKEN_TO_BE_REPLACED 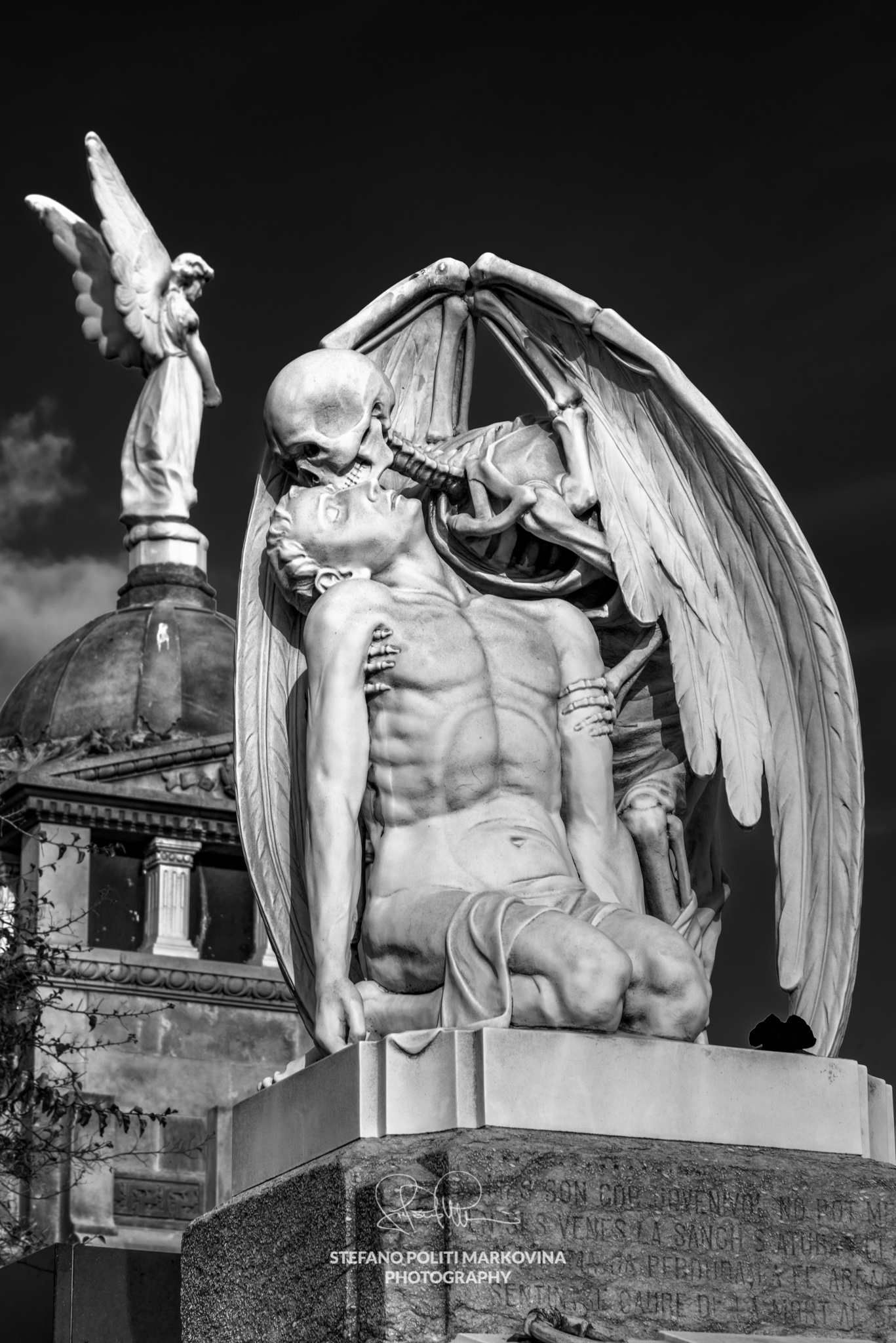 Are you looking for some unusual sightseeing in Barcelona to shoot? Then, Poblenou cemetery is the place you’re looking for. When you think of photographing architecture in Barcelona immediately Gaudi’s name come to your mind doubtless. But beside the worldwide famous examples of great architecture that Barcelona inherited by Gaudi and more Catalan modernism’s contemporary architects, you can still look for something unique in terms of shooting photos in town. The old Poblenou cemetery is among those places you should not miss when you think of shooting an unusual sightseeing in Barcelona. At the begin of 19th century, an Italian architect was commissioned to design this cemetery which is located in the Poblenou district. The cemetery is rich of individual marble monuments and family’s mausolea as it was specifically designated to meet the aesthetic tastes and aspirations of the wealthy bourgeoise class and merchants of Barcelona. Famous local politicians, writers or musicians of that time are buried in this cemetery and many of their graves are interesting and impressive samples of work of art.