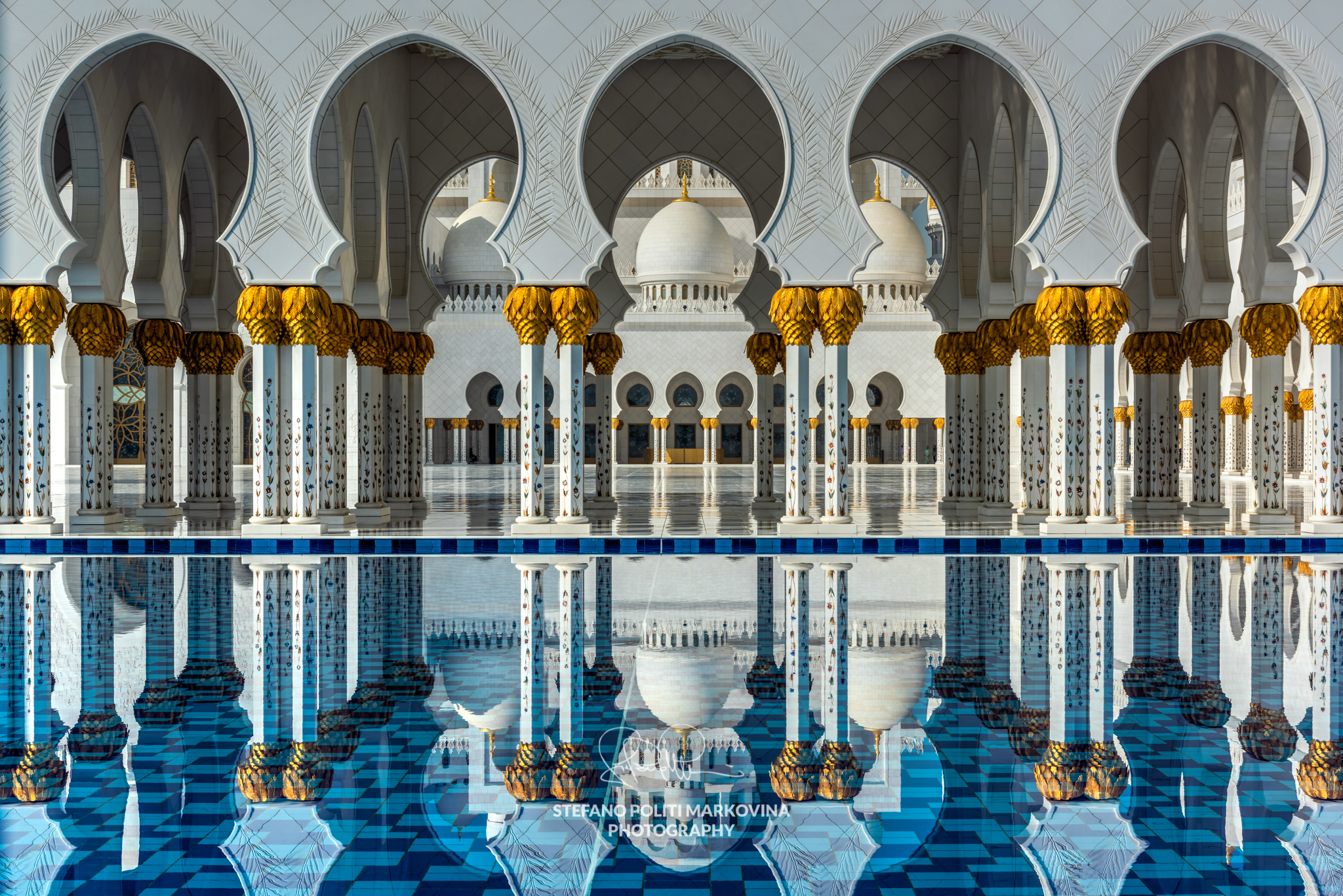 If you plan to visit a Muslim country here are a few tips and explanations about Ramadan for travel photographers. Ramadan is a holy month for Muslims around the world. It is the ninth month of the Islamic calendar, and the month in which the Quran was revealed. The word Ramadan comes directly from the Arabic root ramiḍa which means dryness.

Being the Islamic calendar a lunar calendar, months begin when the first crescent of a new moon is sighted. Since the Islamic lunar calendar year is 10 to 11 days shorter than the solar year and contains no intercalation, Ramadan varies every year. During this period, observant Muslims tend to abstain from food (sawm), drinking or smoking from dawn to dusk and also restrain from all activities or behaviors that are not compatible with Islamic values.

Travel photographers should keep in mind that there are some restrictions and cultural considerations before traveling to a Muslim-majority region during this period of the year. The level of religious observance varies throughout the Muslim countries. In cities like Dubai or Istanbul you will find a "soft" level of observance as many business activities or public transportation will not be disrupted that much. Definitely, in strictly observant countries like Iran the level of observance will be high.

Remember that most Muslims will conform to some extent with the requirements of the fast between dawn and sunset. Though traveling in Muslim countries may be a bit complicated at this time, remember also that as business travel slows down, many hotels lower their rates even considerably. Ramadan is also a prime opportunity to score hotel deals. Try to plan your journey accordingly at this time.

Ramadan is a unique chance to witness photographically this important time for Muslims.

Non-Muslims photographers should show respect to those who are fasting during Ramadan and pay attention in order to not offend Islamic values. Particularly, you should observe the rules of Ramadan in public and should note the following:

Iftar is the time each day (in the evening) when the fast is broken and a meal is taken with family and friends. During Iftar there is additional pressure on taxis and other public transport so it’s a good idea to time your movements around avoiding having to travel at this time.

Near the end of Ramadan, there is normally a lot of activity going on as people traditionally visit families to celebrate Eid-ul-Fitr, the three-day festival marking the end of the fast.

Eid-ul-Fitr is a highlight period during Ramadan to shoot some interesting images in cafes or in the street. Make sure to know some locals and be invited at home during this celebration. That would be another unique chance to witness photographically this important time for Muslims.